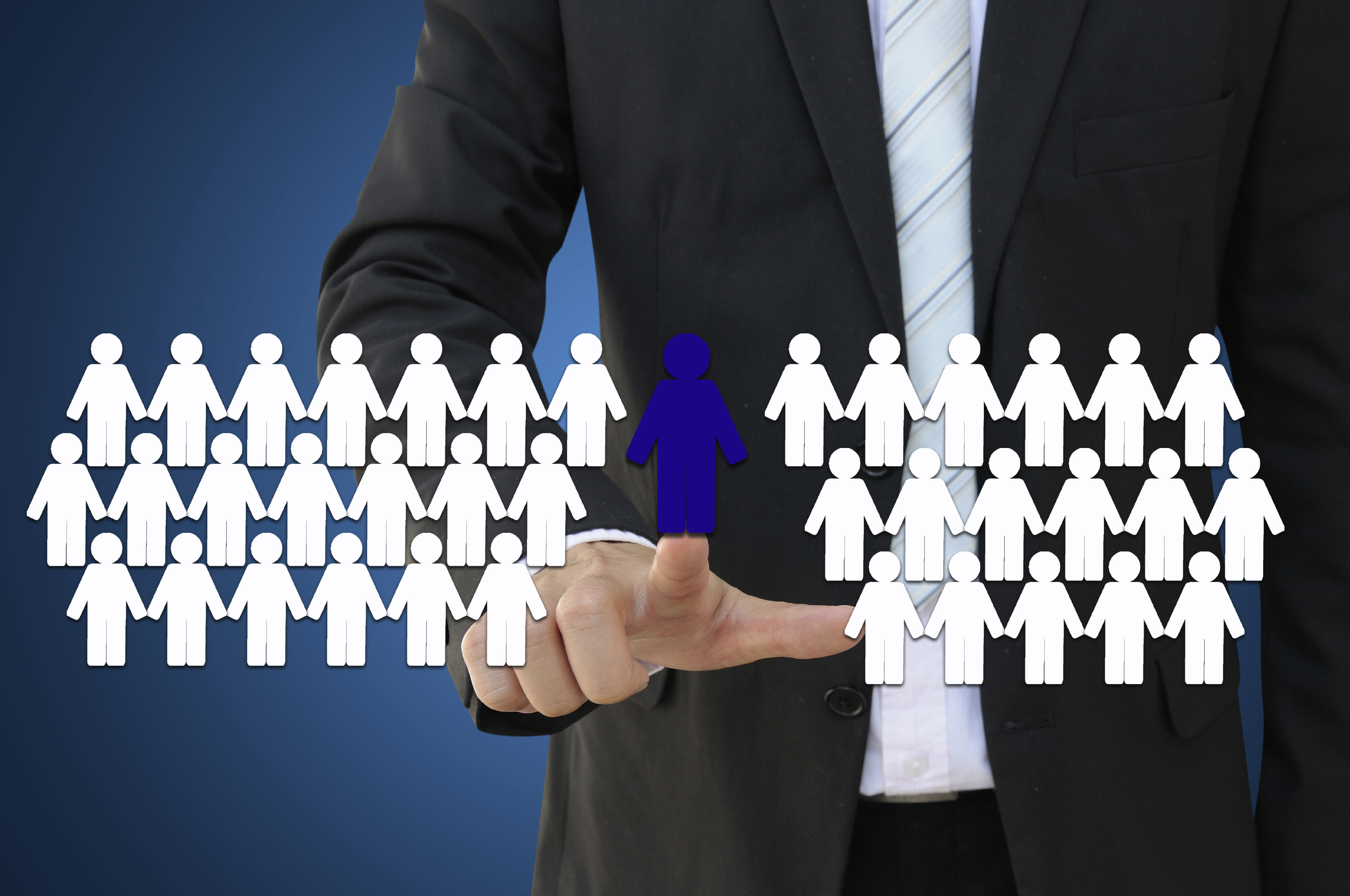 Occupational fraud is an intentional, hidden crime, sometimes not detected until years after it starts. Therefore, in order to know where to look within the organization for the potential perpetrators even before the frauds are discovered, it will help to know what characteristics fraudsters are likely to have. In other words, knowing what fraudsters are like can help improve the detection of hidden frauds, or to prevent them in the first place. END_OF_DOCUMENT_TOKEN_TO_BE_REPLACED 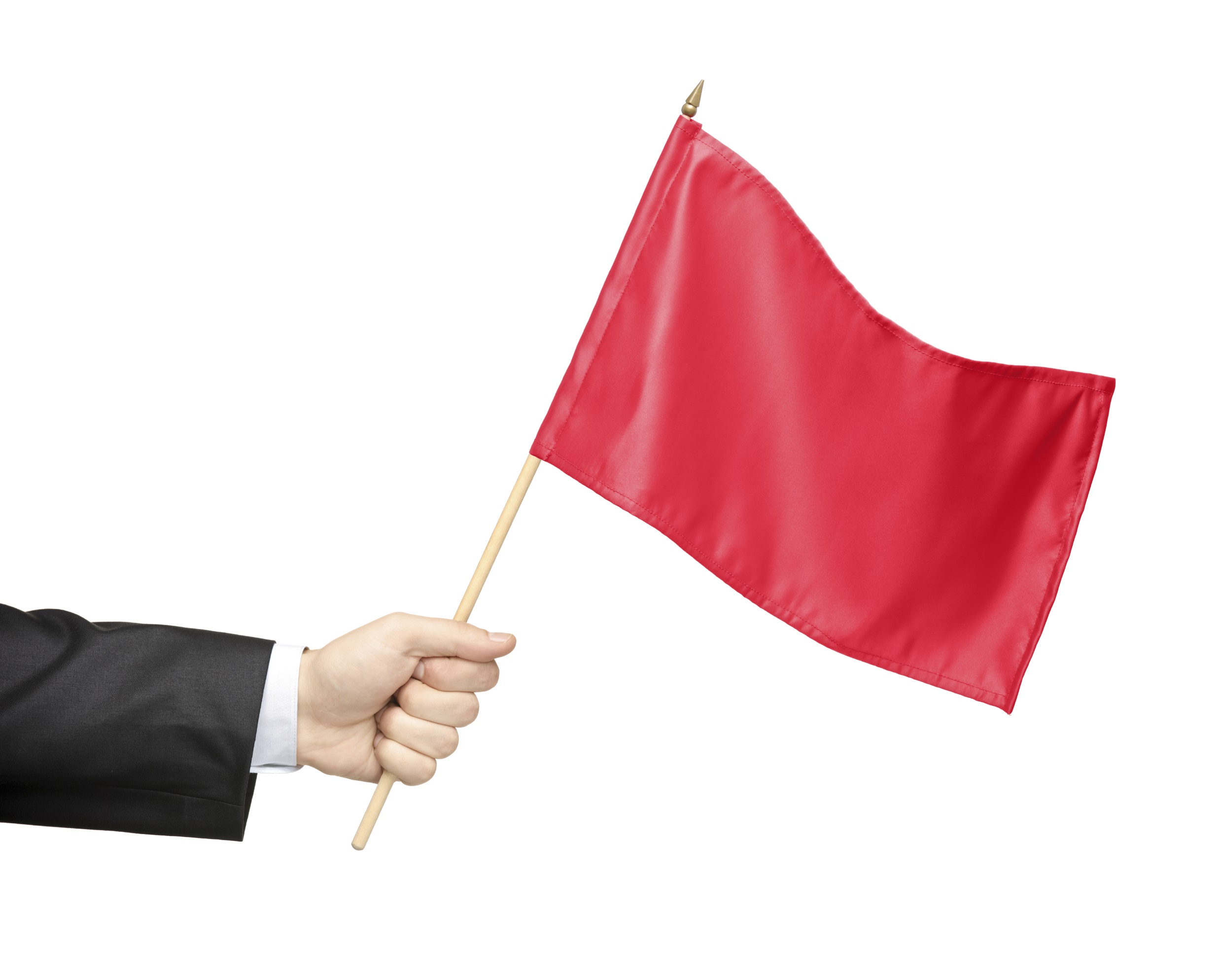 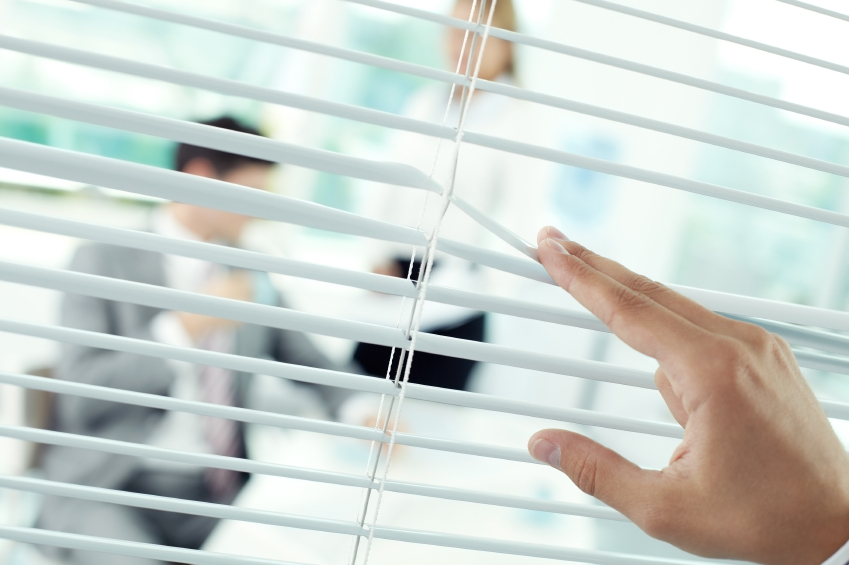 According to the widely accepted Fraud Triangle model developed by Donald Cressey, “…individuals are motivated to commit fraud when three elements come together: 1) some kind of perceived pressure, 2) some perceived opportunity, and 3) some way to rationalize the fraud as not being inconsistent with one’s values.” One of the reasons for opening a broader investigation and not just focusing on the specific allegations is to look for motivating factors or pressure(s) the person may be under that might drive him/her to commit the fraud. People often say “I would never do that” but when faced with varying degrees of perceived pressure, it is difficult to determine the lengths people will actually go to in committing fraud. END_OF_DOCUMENT_TOKEN_TO_BE_REPLACED 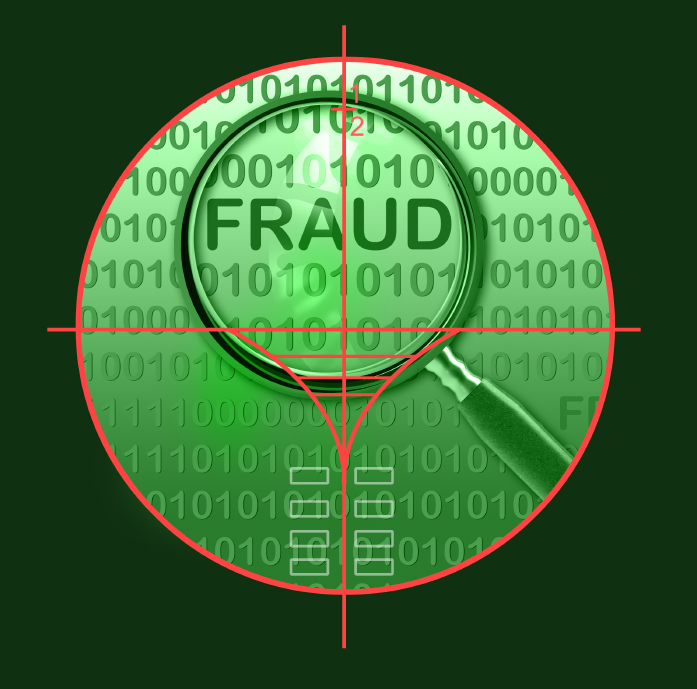 Big Data is becoming a resource in the fraud fighter’s arsenal as more companies are using data analytic software to look for anomalous patterns in internal data. This method has helped some companies monitor more data sources, cutting the time for detection and reducing the costs of fraud.

A recent post by Peter Goldmann of ACFE reports on the rate of adoption of data analytic technology, finding that the largest group is companies that have no data analysis program at all (almost 30%–see the bar graph). END_OF_DOCUMENT_TOKEN_TO_BE_REPLACED 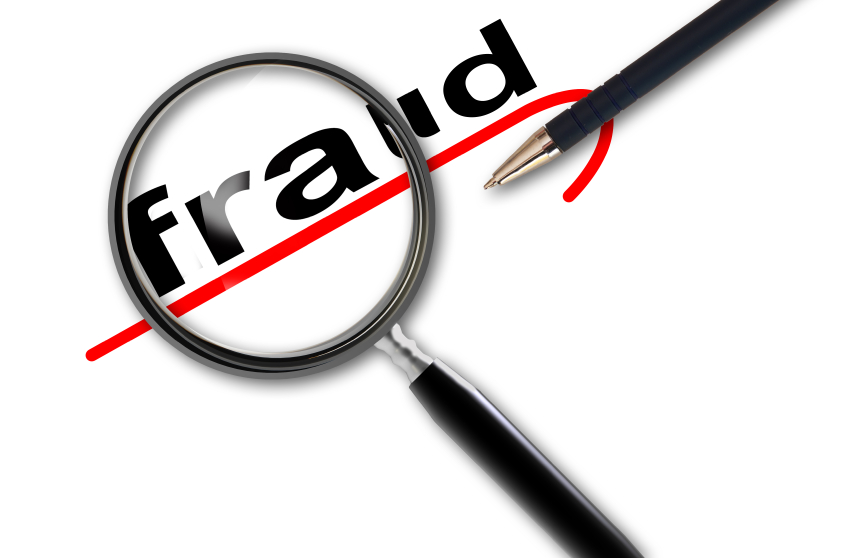 Despite the wealth of well-publicized information about the high prevalence of organizational fraud and the high costs of fraud, it is always surprising to learn that so many companies operate without systematic fraud prevention programs, or fail to review their programs on a regular basis.

In fact, there are very important reasons fraud prevention is worth the effort. Here are some of them: END_OF_DOCUMENT_TOKEN_TO_BE_REPLACED