Big Data is becoming a resource in the fraud fighter’s arsenal as more companies are using data analytic software to look for anomalous patterns in internal data. This method has helped some companies monitor more data sources, cutting the time for detection and reducing the costs of fraud.

A recent post by Peter Goldmann of ACFE reports on the rate of adoption of data analytic technology, finding that the largest group is companies that have no data analysis program at all (almost 30%–see the bar graph). END_OF_DOCUMENT_TOKEN_TO_BE_REPLACED

The poll includes some indications that the fraud was even more costly than reported.  5.6% of respondents reported that they had been targets of fraud but did not know if they had suffered losses, while almost 14% did not even know if they had been targets or not.  In fact, a little less than 8% reported that they knew they had not been victims, and it’s a good bet that a few of these simply hadn’t found out yet. END_OF_DOCUMENT_TOKEN_TO_BE_REPLACED 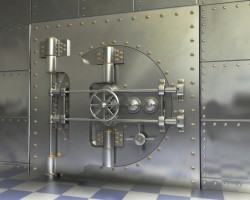 The Office of the Comptroller of the Currency (OCC) is focused on the responsibility of financial institutions—national banks and Federal savings associations—to be responsible for the risk management of business operations whether they are performed internally or through third party vendors.

CIT companies are clearly included in this mandate.

The OCC recognizes that the growing interconnectedness of banks with third party cash management service providers has created new sources of risk due to gaps or inconsistencies of controls that can occur where distinct businesses interface. In everyday terms, this means there can be situations where “no one is in charge.”

Since the OCC is responsible for the security of the overall financial system, it is moving to make banks accountable for the gaps and inconsistencies between them and third party vendors that may pose risk to the system.

This creates specific kinds of difficulties for banks because they can be held accountable for the actions of organizations they do not own. Banks and their third party vendors, including CIT businesses, have different regulatory, standard practice, and incentive profiles, as well as different cultures and assumptions.  It will take especially thorough due diligence to write contracts that lay out the important responsibilities and performance expectations for the different parties to get all the entities on the same page.

In these circumstances, monitoring performance takes on greater importance. There is a substantial possibility that unanticipated gaps or inconsistencies will emerge despite careful risk management planning. Banks have a strong incentive to measure performance and find irregularities as quickly as possible. END_OF_DOCUMENT_TOKEN_TO_BE_REPLACED 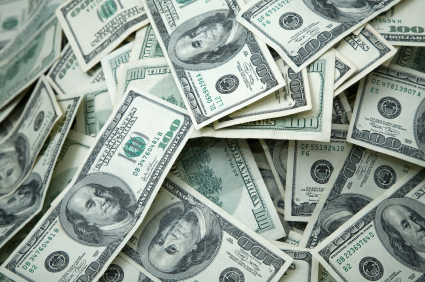 As Auditor Edelen put it, “What we have here is a breakdown in oversight. Mr. Due did not have a boss.” END_OF_DOCUMENT_TOKEN_TO_BE_REPLACED