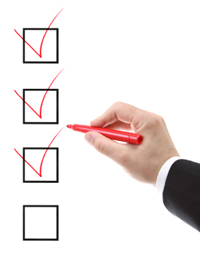 OFAC is a U.S. Department of the Treasury agency that enforces trade and economic sanctions in support of U.S. foreign policy and national security. Its emphasis is on anti-money laundering actions against both state and non-state actors to combat foreign terrorism, drug trafficking, arms dealing, and other threats to national security. Its broad mandate as part of national security policy and very potent powers make it important for you to know how to cope with the sanctions risks it poses. END_OF_DOCUMENT_TOKEN_TO_BE_REPLACED